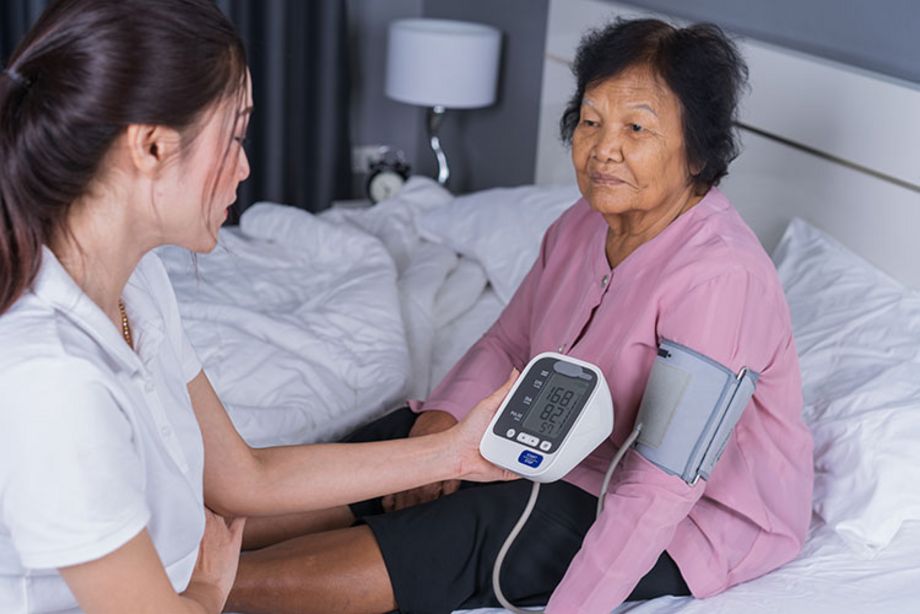 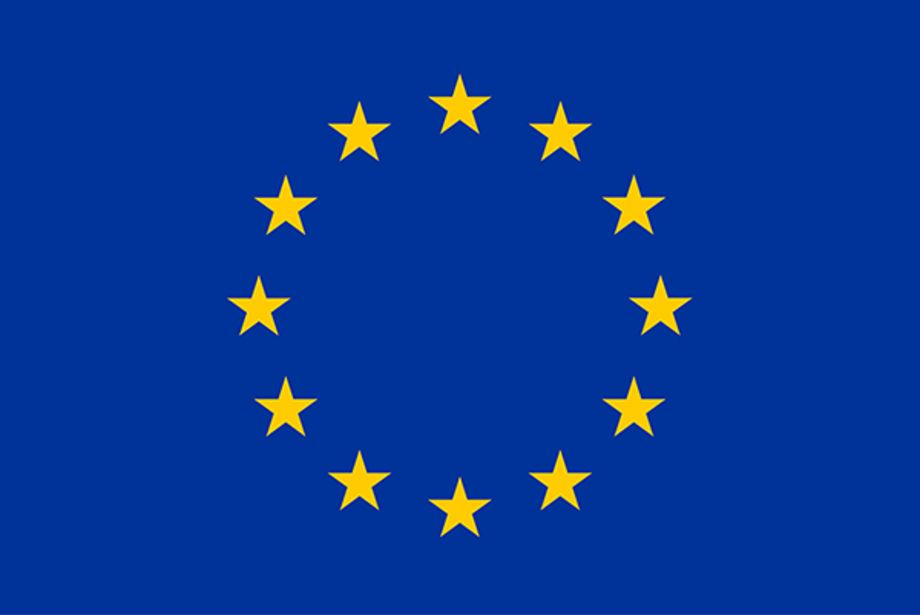 High blood pressure and diabetes have also developed into widespread diseases in Southeast Asia. A team from the University of Passau is participating in the EU project SUNI-SEA, which aims to massively increase effective prevention.

Chronic diseases such as diabetes and cardiovascular diseases have long been considered a problem in Western countries. Now, these non-communicable diseases (NCDs) are also on the rise in low- and middle-income countries. In South-East Asian countries, up to 75 per cent of deaths are caused by NCDs.

These diseases, dubbed ‘silent killers’, are so insidious because they damage the body in a creeping process: patients do not feel pain until severe damage has occurred. Nevertheless, they can be well influenced by early diagnosis and lifestyle changes.

This is what the project ’SUNI-SEA – Scaling Up NCD Interventions’, led by HelpAge International UK and funded under the European Union’s Horizon 2020 programme, aims to achieve: It examines existing prevention programmes in Indonesia, Myanmar and Vietnam and looks at how to strengthen and expand particularly effective measures.

‘We want to considerably reduce the burden of non-communicable diseases in these countries’, said Michael Grimm, Professor of Development Economics at the University of Passau. Together with his team, he contributes expertise in the field of data analysis: The researchers from Passau provide tools to measure the impact of existing measures. On this basis, they design proposals to significantly increase their effects.

There are significant gender differences when it comes to diabetes and hypertension: obesity and nutrition have a higher impact on women’s health, whereas smoking and alcohol use are more important in men’s health. In addition, health-seeking behaviours differ, with men ignoring health complaints for a long time before seeking advice, and women receiving inadequate care for their complaints.

Partners in Europe and South-East Asia

The project is coordinated by HelpAge International UK, a non-governmental organisation. Its European partners in the project are the University of Passau, the University of Groningen (Netherlands) and the University of Travna (Slovakia). In South-East Asia, Universitas Sebelas Maret (Indonesia), the University of Public Health (Myanmar), the Thai Nguyen University for Medicine & Pharmacy and the Health Strategy and Policy Institute (both Vietnam) are partners. In Indonesia, the National Social Health Insurance and the Ministry of Health are associated partners.