The paper “Rainfall risk, fertility and development: Evidence from farm settlements during the American demographic transition” by Professor Michael Grimm has been accepted for publication by the Journal of Economic Geography. The Journal of Economic Geography is the world’s leading journal in the field of economic geography and has an impact factor of 3.359 (5 years: 5.354). 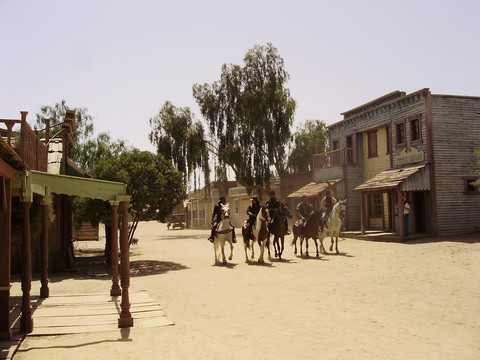 I analyze whether variation in rainfall risk played a role for the demographic transition. The hypothesis is that children constituted a buffer stock of labor that could be mobilized in response to income shocks. Identification relies on fertility differences between farm and non-farm households within counties and over time. The results suggest that in areas with a high variance in rainfall the fertility differential was significantly higher than in areas with a low variance in rainfall. This channel is robust to other relevant forces and the spatial correlation in fertility. The effect disappeared as irrigation systems and agricultural machinery emerged.