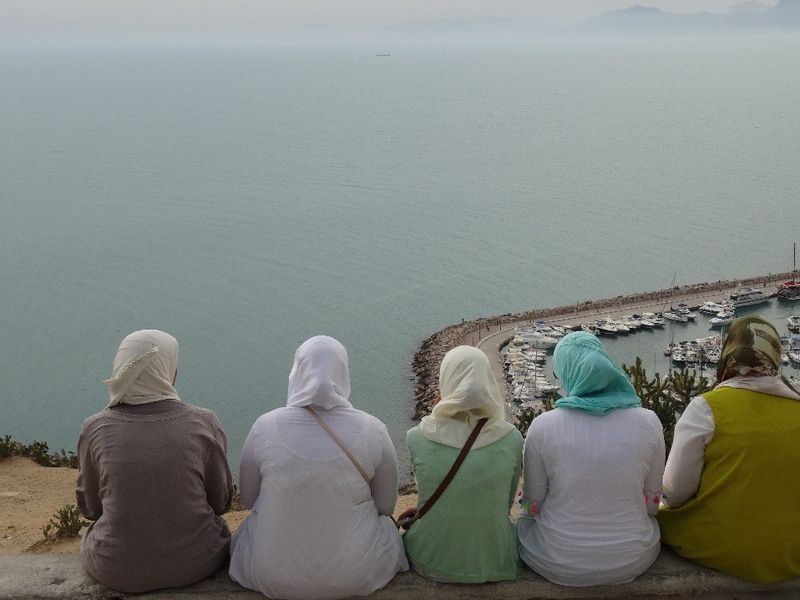 The paper "Gender attitudes in the Arab region - the role of framing and priming effects" by Professor Michael Grimm and Ann-Kristin Reitmann from the Chair of Development Economics was accepted for publication in the Journal of Economic Psychology (Impact Factor: 1,561). Together with Micheline Goedhuys (UNU-MERIT) and Eleonora Nillesen (Maastricht Graduate School of Governance, Maastricht University) the authors investigate the role of framing and priming effects when measuring attitudes towards gender inequality and domestic violence based on a randomized survey experiment in Tunisia. The participants of the survey received different versions of the questionnaire in which sensitive questions were provided in different frames and with different accompanying information. Moreover, the nearly random distribution of interviewers according to their gender and religious appearance (i.e. female interviewer wearing a headscarf) was used as a quasi-experiment to provide insights into the occurrence of interviewer effects.

Most evidence on survey response effects is based in the Western world. We use data from two randomized experiments built into a nation-wide representative household survey in Tunisia to analyze the effects of framing and priming on responses to gender attitudes in the Arab context. Our first experiment shows that questions on attitudes towards decision-making power when framed in an equality frame reduce responses in favor of gender inequality. In our second experiment we find that responses to attitudes towards domestic violence are susceptible to an audio primer. Oral statistical information about the incidence of domestic violence in Tunisia increases disapproval of domestic violence among the male subsample further, but does not affect women. In terms of impact heterogeneity, we find mixed results for treatment interventions interacting with the gender of the interviewer and the interviewer’s perceived religiosity.