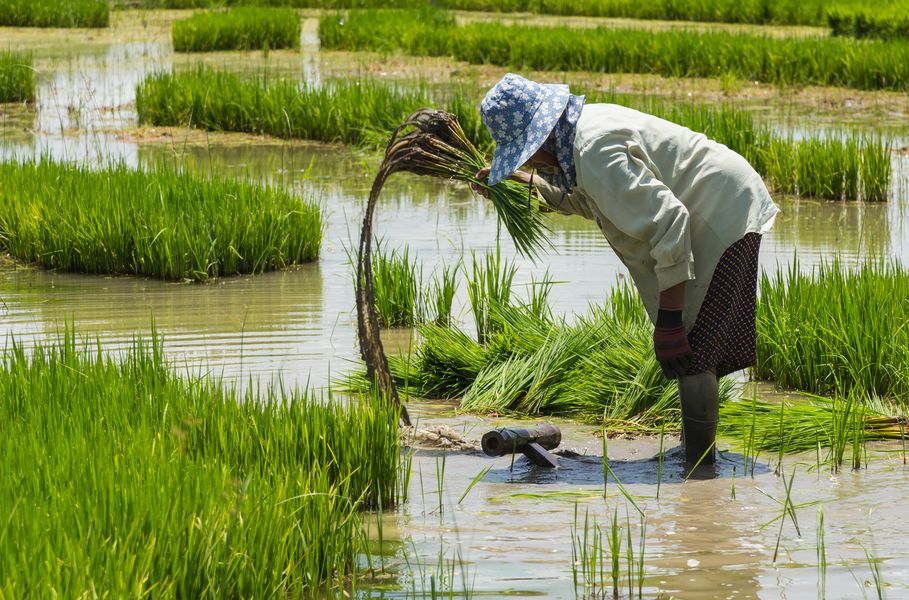 Katharina Grabrucker and Michael Grimm published in the world’s leading journal for agricultural economics American Journal of Agricultural Economics an article entitled „Is There a Rainbow after the Rain? How Do Agricultural Shocks Affect Non‐Farm Enterprises? Evidence from Thailand“.

The authors merged detailed household panel data with grid‐level precipitation data to study the indirect effects of rainfall shocks on non‐farm enterprises in rural Thailand. They focus on both forward and backward linkages along the value chain as well as direct demand effects through farmer’s consumption. Overall, their analysis shows that the costs of agricultural shocks are higher than what much of the literature has suggested so far. Despite limited market integration in poor rural economies, the spillovers are sizable and are transmitted through various channels. One implication is that safety nets targeted at farms may need to consider non‐farm enterprises too.