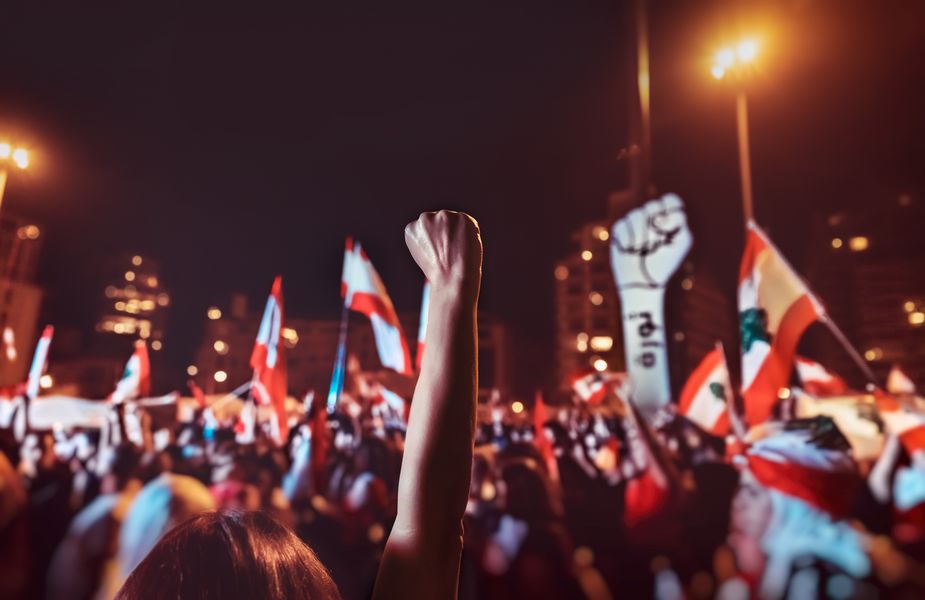 There is a large, rather macroeconomic, literature that shows that political instability and social conflict are associated with poor economic outcomes including lower investment and reduced economic growth. However, there is only very little research on the impact of instability on households’ behavior, in particular their saving and investment decisions. This paper fills that gap. The authors merge six rounds of household survey data and a geo-referenced time series of politically motivated events and fatalities from the Armed Conflict Location and Event Data Base (ACLED) to analyze households’ decisions when exposed to instability in Burkina Faso. For identification, they exploit variation in the intensity of political instability across time and space while controlling for time- and municipality-fixed effects as well as rainfall and nighttime light intensity, and many other potential confounders. Their results show a negative association of political instability and financial savings, the accumulation of durables, investment in house improvements, as well as investment in education and health. Instability seems, in particular, to lead to a reshuffling from investment expenditures to increased food consumption, implying lower growth prospects in the future. With respect to economic growth, the sizable education and health effects seem to be particularly worrisome.

The paper can be downloaded here